For YOUNG RY, this musical story goes as far back as can be remembered, back to when TVs were boxes and music resonated loudly from Square shaped thingies. This undying love for music has weathered many storms yet, has remained strong.

Taking a look back, it’s safe to say that this story, although unique, begins just like anybody else’s – it was all love from the early ages, love for the rhythms, the rhymes, the poetry, and all. The way the music flowed and felt as recounted by this young man were both amusing and inspirational, that for a long while, he couldn’t help playing to every lyric and rapping to every beat – It was only right that sooner or later, a delve into music creation happened. His first music debut on-air was on 93.5 FM (Made in Toronto), and ever since, we’ve been blessed with lots of magnificent musical works.

Young RY describes himself as a Hip-hop/Rap artist with a drive for entrepreneurial excellence. As a young musical Rap talent with an equally young musical career, Young RY is fast leaving his mark on the music scene, with various artistic creations that have been nothing short of inspirational. At this pace, it’s not hard to fathom what the future holds. At present, Young RY is an independent recording artist, and a significant part of the music group NO TALK ALL ACTION.INC (N . T . A . A), he is also a performing artist, working with BMI, a performing rights organization.

In addition to making music, he is also an actor who has featured in two movies (HUSTLE THE MOVIE and GET THE BAG THE MOVIE), Young RY also revels being a young entrepreneur with a fast-growing fashion line. For this young man, excellence has always been the goal, and it’s quite evident in everything he does. Above all, he plans to keep creating timeless music. 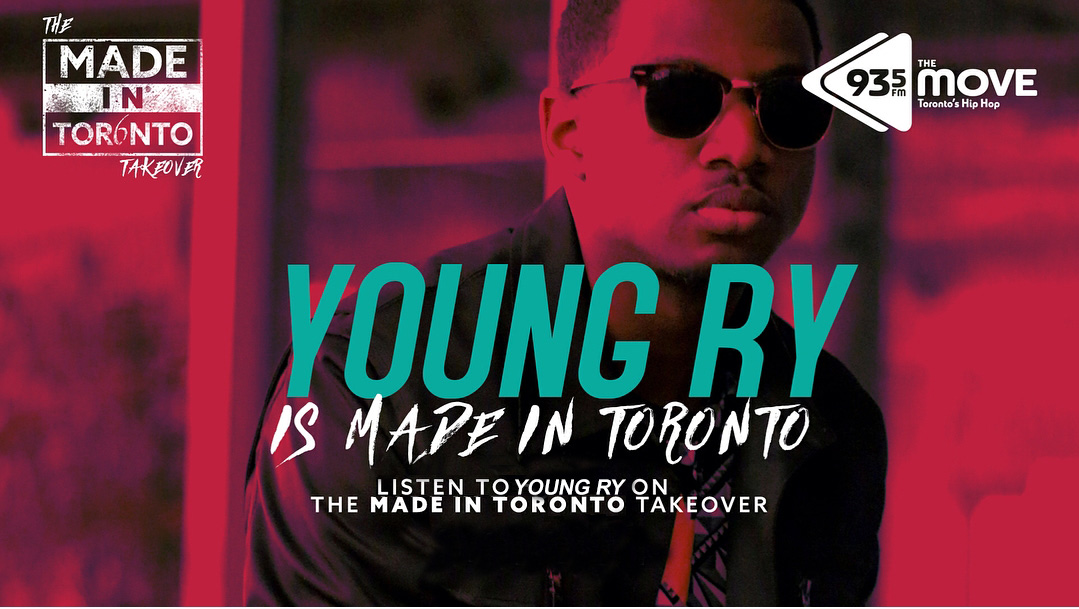